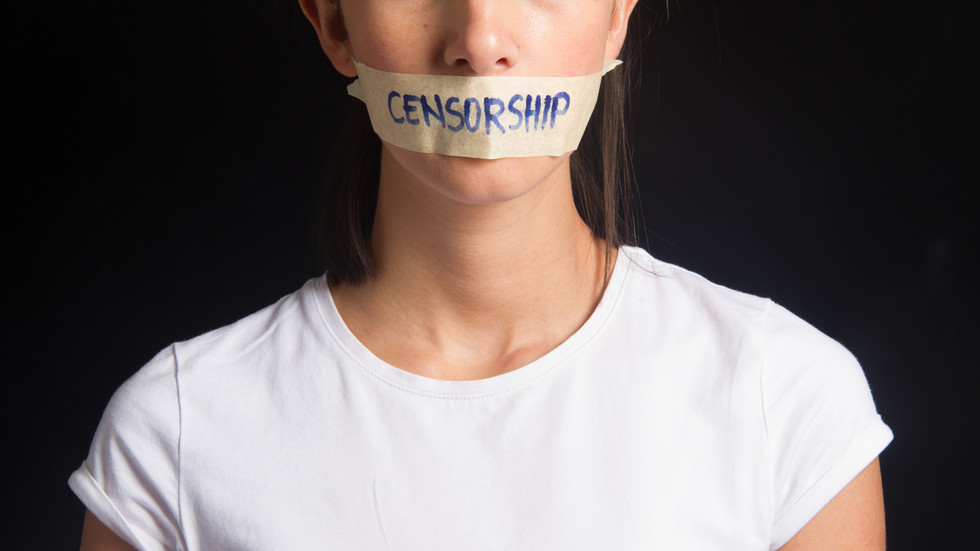 jamesdd | 141 subscribers
2392   2 months ago
A UK minister receives backlash over for wanting to allow holocaust deniers to speak at universities.

It is impossible to have a discussion about the importance of free speech without someone, somewhere, raising the spectre of Holocaust denial. Time and again, this most abhorrent re-writing of history is now used as the censor’s trump card. They wave it around to prove their point: free speech allows the most despicable ideas to get a hearing.

The censors rarely spell out why they think this is a problem. They keep quiet about their view of people as so stupid they will listen to holocaust deniers and automatically believe every word they hear. Everyone, that is, except for them. Another point the censors rarely make explicit is that they are the ones who should get to decide what the rest of us can and cannot hear – presumably on account of their supposedly superior intelligence or better morals.

Donelan hopes to change this through the introduction of a free speech champion and by strengthening and clarifying the existing duties on universities to uphold academic freedom. She said that, under the new legislation, an invited speaker who has their invitation withdrawn would be able to take their case to the Office for Students. If their planned speech was “not being unlawful,” but they were being no-platformed for something that was “basically intolerant or offensive,” then they would have a case for reinstatement or compensation.

Inevitably, her interviewer waved the trump card: Would this legislation stretch to defending the historian David Irving – a Holocaust denier? Boldly, Donelan replied that, yes, it would. She said she would defend a Holocaust denier speaking on campus as this was part of defending free speech. “Obviously it would depend on what they are saying,” she continued. “Whether they were straying into racism or straying into hate crimes. A lot of these things we are standing up for would be hugely offensive.” Donelan then went on to point out that, crucially, “There is a difference between condoning and supporting something when standing up for free speech.”

They need to take a cold shower. People cannot just wander into campus lecture theatres and start holding forth. To speak at a university, you must first be invited. The idea that frustrated professors will, at the first opportunity, be rushing to invite holocaust deniers to address captive students is a figment of the woke imagination. It is possible that a few wacky student societies may be sufficiently titillated by the inevitable outrage that they extend a speaking invitation to a holocaust denier. But this wouldn’t be half so tempting for them if the censorious weren’t quite so reliable in taking the bait.

Donelan is also right that you cannot defend academic freedom but then ask for a special exception to be made for the issue of holocaust denial. If we only have free speech for certain issues, then we have specially permitted speech – which is not free speech at all. Banning stupid and offensive ideas does not make them go away. It simply drives them underground where they can fester and grow. When it comes to bad history, sunlight really is the best disinfectant.

Ironically, many of those currently most angry at the prospect of holocaust deniers speaking at universities are often at the forefront of campus campaigns like Israeli Apartheid Week which call for a boycott of Israeli universities and academics. They want to ban those who deny that the holocaust happened and they also want to ban citizens of the world’s only Jewish state. Once you get a taste for censorship, it seems, it is difficult to stop.
Tags: minister receives backlas

If you would like to join the community, you can do so by paying a one time fee of $5 to the cost of running the site.
This will allow you to join the censor FREE conversations, upload videos, make friends, vote, watch uncensored videos
that are not available to the public, and discuss issues without fearing censorship from outside.
-----------------------------------
Although you can still enjoy the site without paying anything, with a limited interaction.